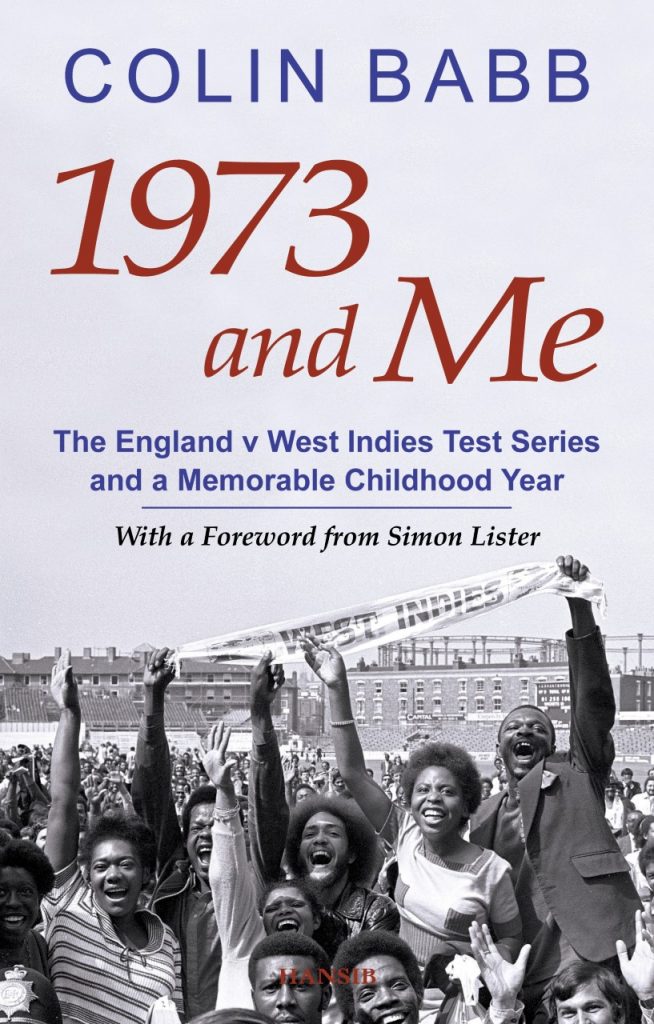 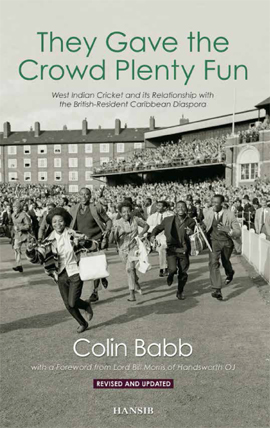 Buy They Gave the Crowd Plenty Fun now for £10.00 (includes postage/packaging, UK only).

More about They Gave the Crowd Plenty Fun.