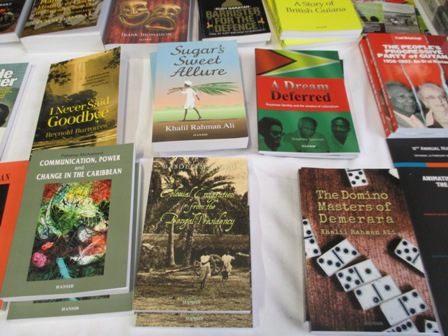 Hansib publications was founded in 1970 by Guyana-born Arif Ali following the sale of his north London-based West Indian food business.

Arif had no formal experience in publishing. However, after migrating to Britain, he recognised among his fellow travellers and contemporaries an epic sensibility, which the mainstream media either ignored or failed to recognise.

Hansib’s role as curator of legends and anecdotes which populate the 500-year Caribbean odyssey, has led to the publication of biographies, memoirs, poetry and prose compilations, historical tracts, novels and an acclaimed series of coffee table books. 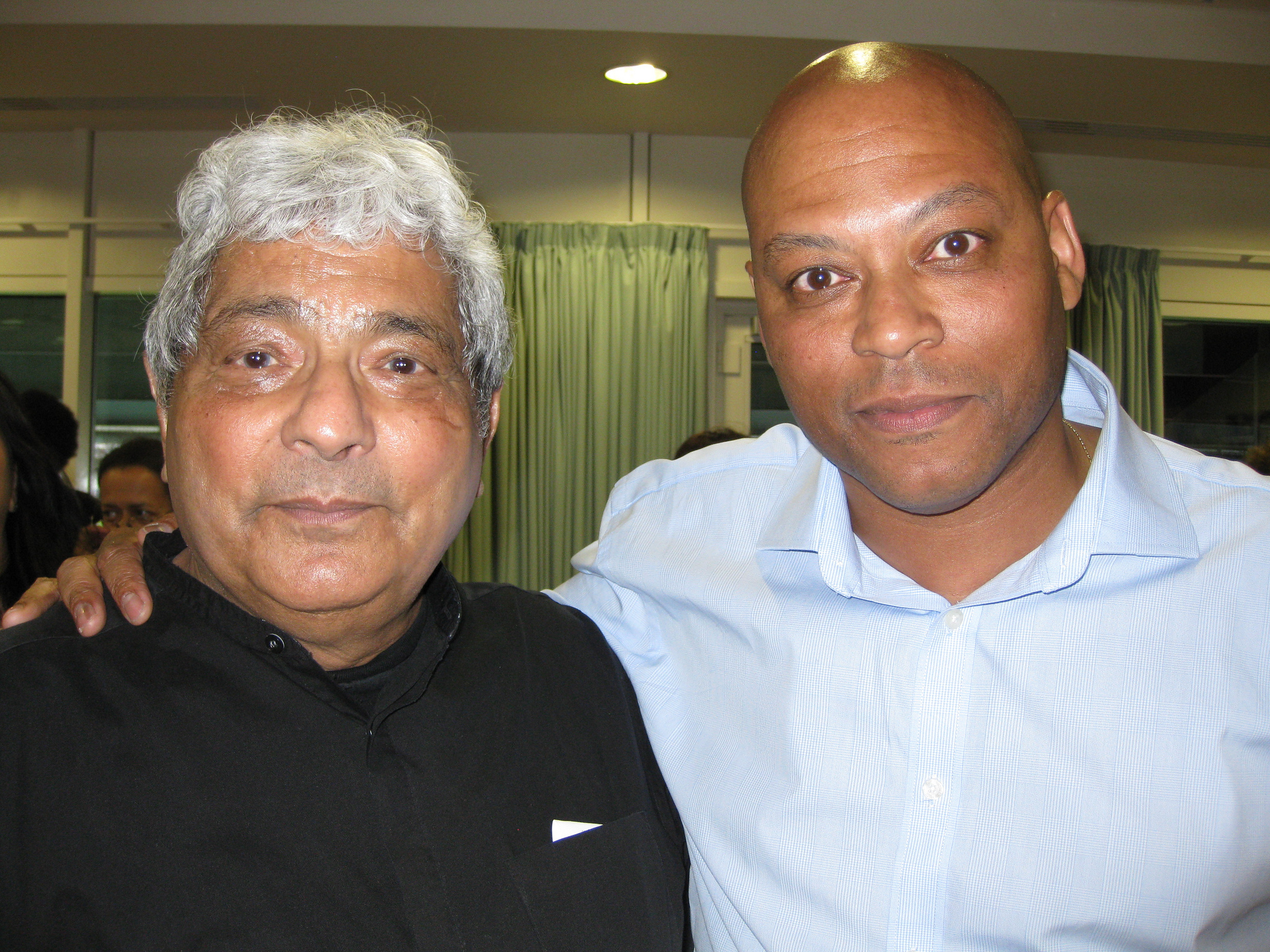 With a growing network of distributors and sales outlets, Hansib books are available in bookshops, libraries and centres of learning. They are also available from online booksellers including Amazon and Waterstones.

Hansib is proud of its reputation in providing an outlet for voices that remain unheard. It continues to encourage personal narratives that are testimonies of struggle, survival and success.

Arif Ali and Colin Babb at The Oval.