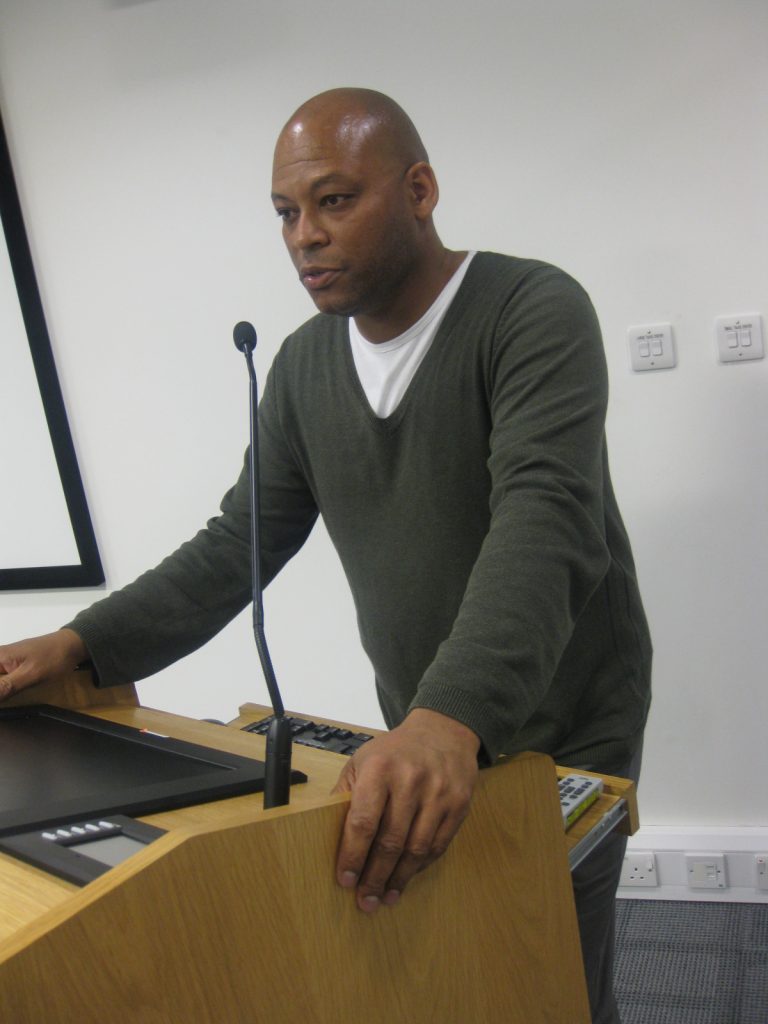 At the National Archives, Kew, London

I’ve also been a Chair, guest panellist and contributor to various events. Including an Institute of Commonwealth Studies Windrush Generation day, and the West Indian cricket session at the 2020 Windrush Caribbean Film Festival.

I enjoyed being the Chair of a Cricket Witness seminar in May 2020.

This Zoom seminar was hosted by The Institute of Commonwealth Studies in partnership with Surrey County Cricket Club. It was organised to celebrate the 70th Anniversary of the first West Indian Test match victory in England at Lord’s, 1950.

Pics from previous events and more.

Contact me for all booking enquiries including Zoom and other online events!