1973 and Me (revised and updated 2022) is about my life as a young boy born into a UK Guyanese/Barbadian family. Alongside a range of events that year. 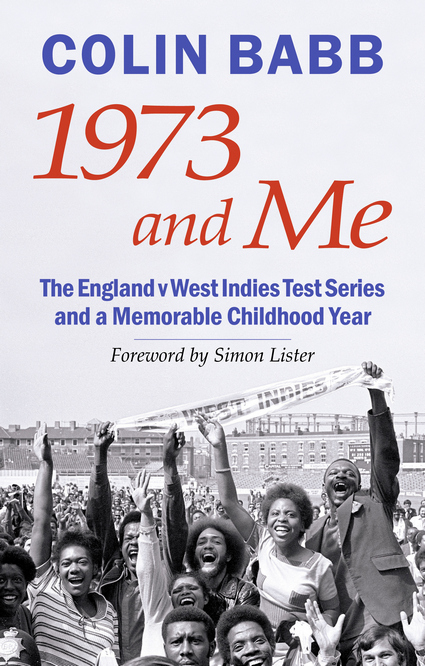 These include the 1973 West Indies cricket tour of England captained by Rohan Kanhai. In 1973, Kanhai made history as the first West Indian of Indian-Caribbean heritage to hold the post.

In the summer of 1973, could the West Indies erase the disappointment of their previous England tour in 1969? Could they produce a rewarding experience for thousands of Caribbean migrants in Britain and their British born descendants?

1973 and Me outlines the significance of this tour and the year for the Caribbean diaspora and others in Britain. It reveals why 1973 was a landmark year for many of the contributors to the book.

It also reflects on patterns of Caribbean migration to UK, wider perspectives on comedy, 1970s football, comedy, history, identity, music and shared family experiences of watching television in 1970s Britain. With a fascinating collection of memorable events and interplay with the 1973 West Indies tour.