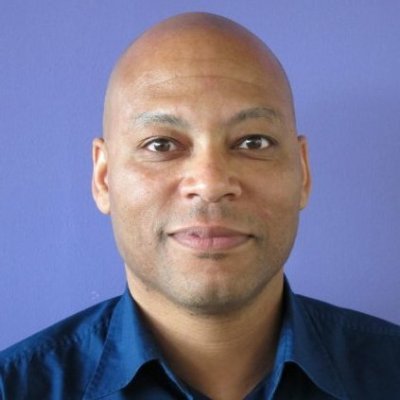 I describe myself as a ‘BBC,’ a British Born Caribbean. My family are from around the Caribbean region including Guyana, Guadeloupe and Barbados.

I’ve worked for the BBC as a radio producer, website producer, broadcast journalist; and as a photographer in the Caribbean for an education book publishing company.

I’ve worked for the Further Education Development Agency, NHS, and as a librarian for law firms and public libraries. As a teacher in Hong Kong, Hungary, Japan and Thailand, and as a web editor for the public health sector, schools and universities.

I’ve contributed to Homecoming: Voices of the Windrush Generation by Colin Grant (Jonathan Cape), Fire in Babylon: How the West Indies Cricket Team Brought a People to its Feet by Simon Lister (Penguin), The Bowling was Superfine: West Indian Writing and West Indian Cricket (Peepal Tree), and Ic3: The Penguin Book of New Black Writing in Britain.

In 2012, I completed an MA at the Yesu Persaud Centre for Caribbean Studies, University of Warwick.

With Simon Mann at The Oval in the TMS commentary box, 2013

Some of my other appearances on BBC radio include World Service, 5 Live, and local stations in Birmingham, Derby, Leicester, Liverpool, London, Manchester, Nottingham and Three Counties.

I’ve also been a guest on a variety of TV and radio shows in the UK, Caribbean and Australia.